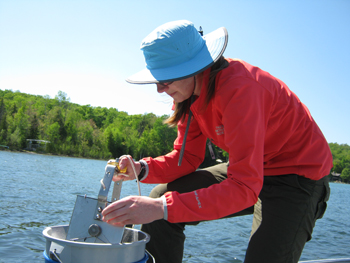 Walloon Lake is a glacier formed lake serving as the headwaters to the Bear River, a 14.6 mile river flowing into Little Traverse Bay of Lake Michigan. The lake resides within two counties, Emmet and Charlevoix. There are three tributaries that flow into Walloon Lake with the majority of water intake coming from groundwater. Walloon Lake consists of five basins with a total surface area of 4579 acres. The north arm is shallower than the west arm with the deepest depth being approximately 15 meters. The northern basin in the west arm known as Mud Lake is less than 5 meters deep in the deepest area surrounded by forested wetland. Mud Lake is home to mute swans, a variety of frog species, fish, sand hill cranes, blue herons, and a bald eagle. The Walloon Lake Trust and Conservancy have been trying to conserve areas of land surrounding this basin for quite a few years. The three other basins within the west arm are similar in depth ranging from approximately 24 to 30 meters and similar in physical characteristics.

This lake is one of the most popular and highly used recreational lakes within the LTBB treaty delineated reservation boundaries. One reoccurring issue reported by swimmers and recreational users on Walloon Lake is Cercarial dermatitus, also known as swimmer’s itch. Walloon Lake Association is collaborating with Thomas R. Raffel, an assistant professor in the Oakland University Department of Biological Sciences to look for correlations among the variables that might be useful in predicting and controlling populations of the parasite that causes swimmer’s itch. Current recommendations to avoid swimmer’s itch are to discourage feeding of waterfowl, towel dry after swimming, and avoid swimming in areas of shallow water on days with high water temperatures or high populations of snails and waterfowl. 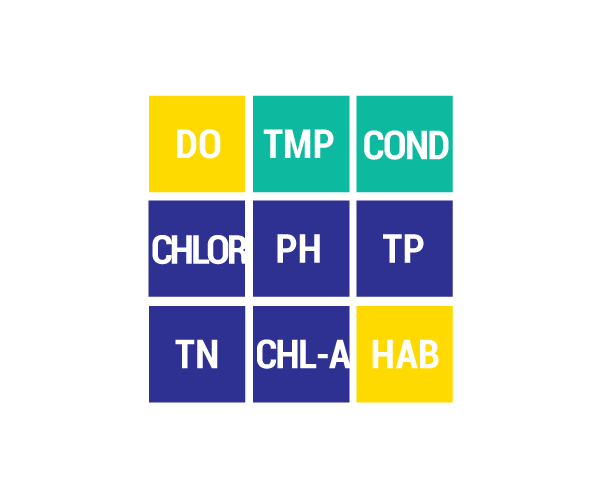